The City of Gulf Shores is excited to announce the 2023 Winter Concert Series lineup. Shows will be held at the Erie H. Meyer Civic Center and require a purchased ticket. Tickets are $35, and will go on sale Tuesday, October 18, at 10 a.m. Please note: ALL SALES FINAL. No refunds or exchanges. For more information, call 251-968-1171.

The Piano Men is a musical celebration of the 1970’s – year by year, hit by hit – from the songbooks of Billy Joel and Elton John. Utilizing spectacular visuals on a giant screen behind Witter and his band, we return to the newspaper headlines, the automobiles, the people, the events, the toys, and even the TV shows that shaped a decade. Along the way, the sounds of “My Life,” “Candle in the Wind,” “Rocket Man,” “Just the way you Are,” and many more classic hits create an evening that’s so much fun, you won’t want it to end. By the time you hit 1979, you’ll be begging these musicians to move back to 1970 and start all over again. With Witter at the grand piano and his incredibly talented bandmates, the music is not an attempt to “recreate” or “mimic” the evening’s long list of familiar hits. Instead, Witter unleashes his golden tenor on hit after hit to recreate fully-formed mental and emotional return visits to specific landmarks in a pop culture timeline. 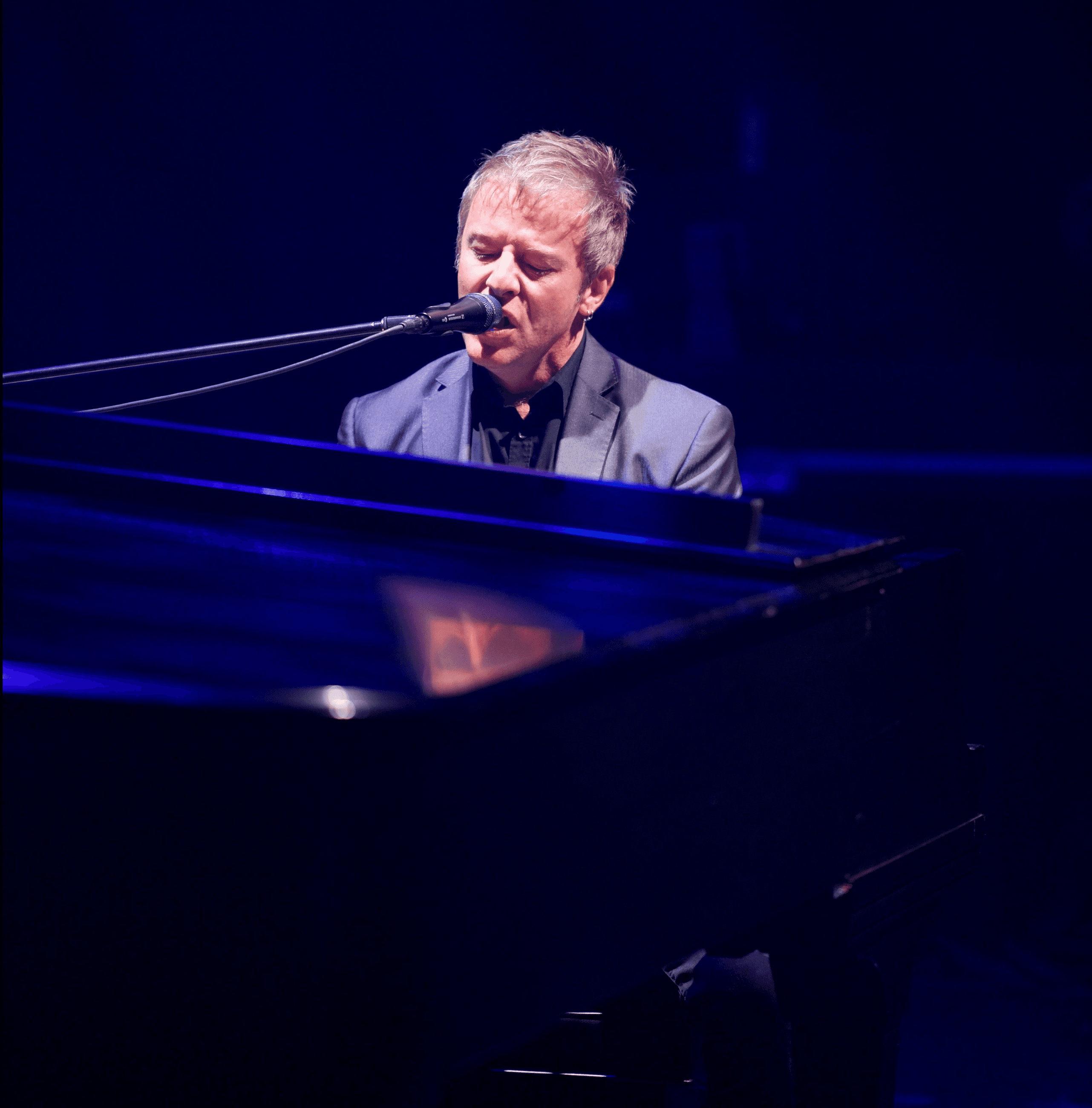 40 years ago... No laptops, no cellular phones, no Google, no downloads, no Skype, no Tweets, no Apple, no Microsoft, no texting, no electric cars, no Uber. A different world. But there was a group of young men with drive and wit who wanted to keep a special music alive. They believed in preserving the heritage of Western Music and presenting it to a new generation. They believed in entertaining, and they did so… entertaining themselves as well as the audience! And they believed in creating original Western Music to continue the tradition, not just seal it in amber as a museum piece. What they did not realize at the time was that they would be doing the same thing 40 years later.

This group has an astonishing 7,200+ appearances, 35 years on the Grand Ole Opry, 40 record albums (well, now CDs,) and tours of all 50 states and all over the world. What began as a celebration of classic Western Music and an evening of hilarity has become a career, and that career has become a legend, one which, 40 years on, shows no signs of stopping or even slowing down much. 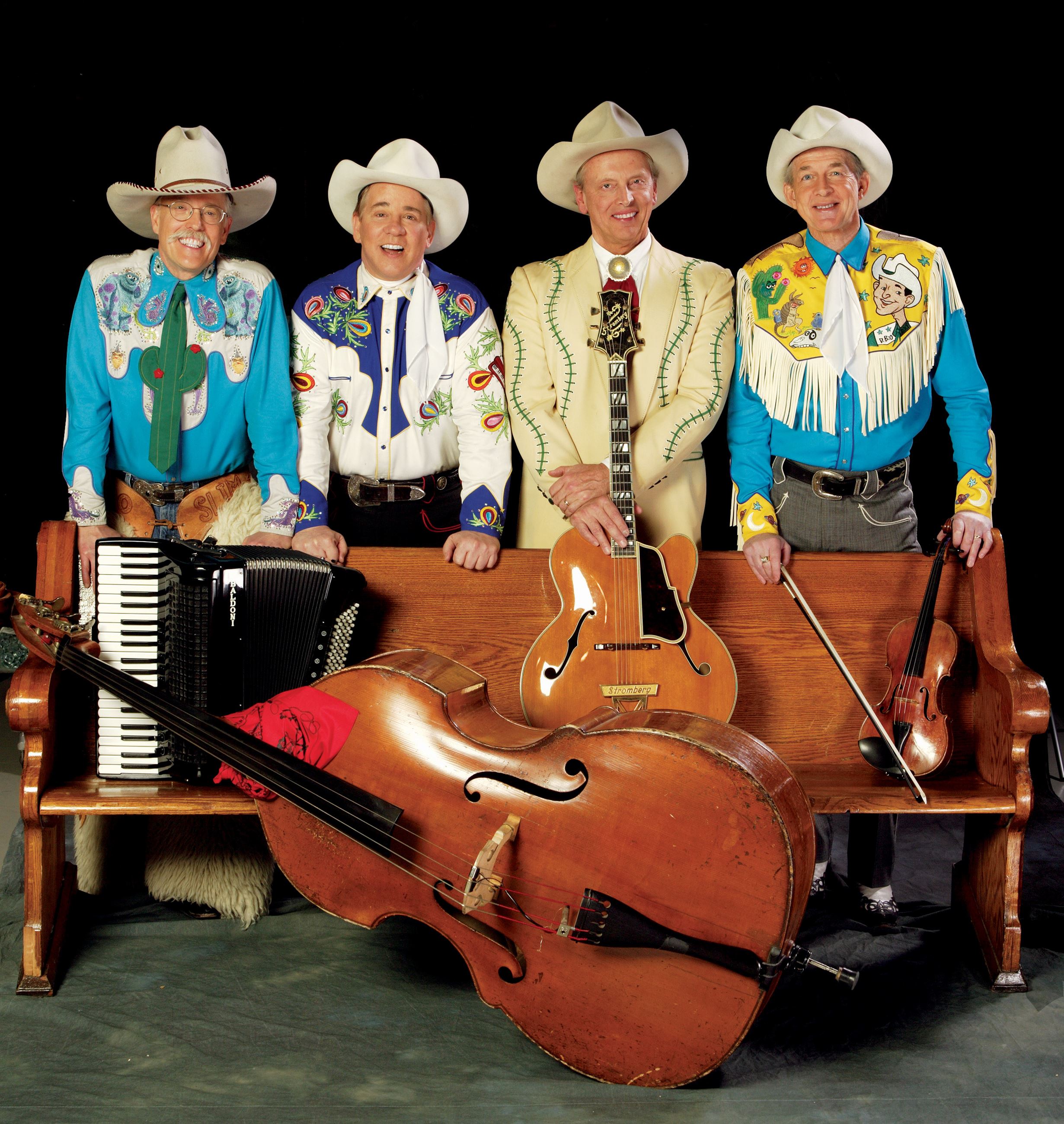 Marc Broussard is an artist with a unique gift of channeling the spirits of classic R&B, rock, and soul into contemporary terms. His father, Louisiana Hall of Fame guitarist Ted Broussard of "The Boogie Kings," nurtured his musical gifts at an early age, and the vibrant Lafayette, Louisiana music scene allowed Broussard to practice his craft consistently from childhood through early adulthood. After releasing a successful independent EP at age 20, Marc signed a record deal with Island Records and made his major-label debut with Carencro. The album featured the hit "Home." The song was highly successful on the radio and catapulted him into the national spotlight. Broussard released multiple albums with major labels over the next ten years but has recently returned to his independent roots, having released several acclaimed original and charitable cover albums via his SOS Foundation (Save our Soul).

Broussard's incomparable brand of soul - an infectious mix of rock, blues, R&B, funk-pop, and soul coupled with his powerful vocals - has garnered worldwide praise from critics and fans alike. 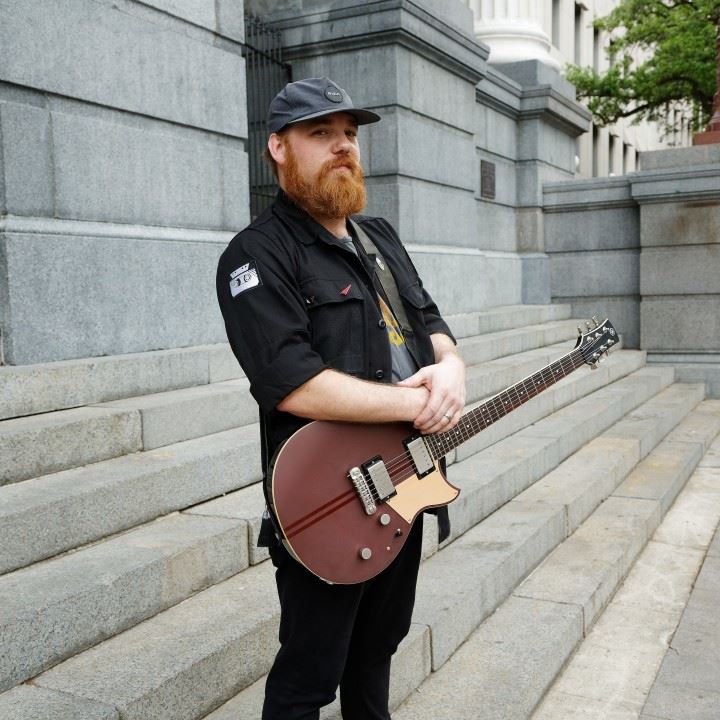 Paul Thorn has created an innovative and impressive career, pleasing crowds with his brand of roots music – bluesy, rocking, and thoroughly Southern American, yet also speaking universal truths. Among those who value originality, inspiration, eccentricity, and character the story of Paul Thorn is already familiar. Born in Tupelo, Mississippi, Paul Thorn has rambled down back roads and jumped out of airplanes, worked for years in a furniture factory, battled four-time world champion boxer Roberto Duran on national television, performed on stages with Bonnie Raitt, Mark Knopfler, Sting, and John Prine among many others, and made some of the most emotionally restless yet fully accessible music of our time. He’s also appeared on major television shows, received numerous National Public Radio features, and charted multiple times on the Billboard Top 100 and Americana Radio Charts. 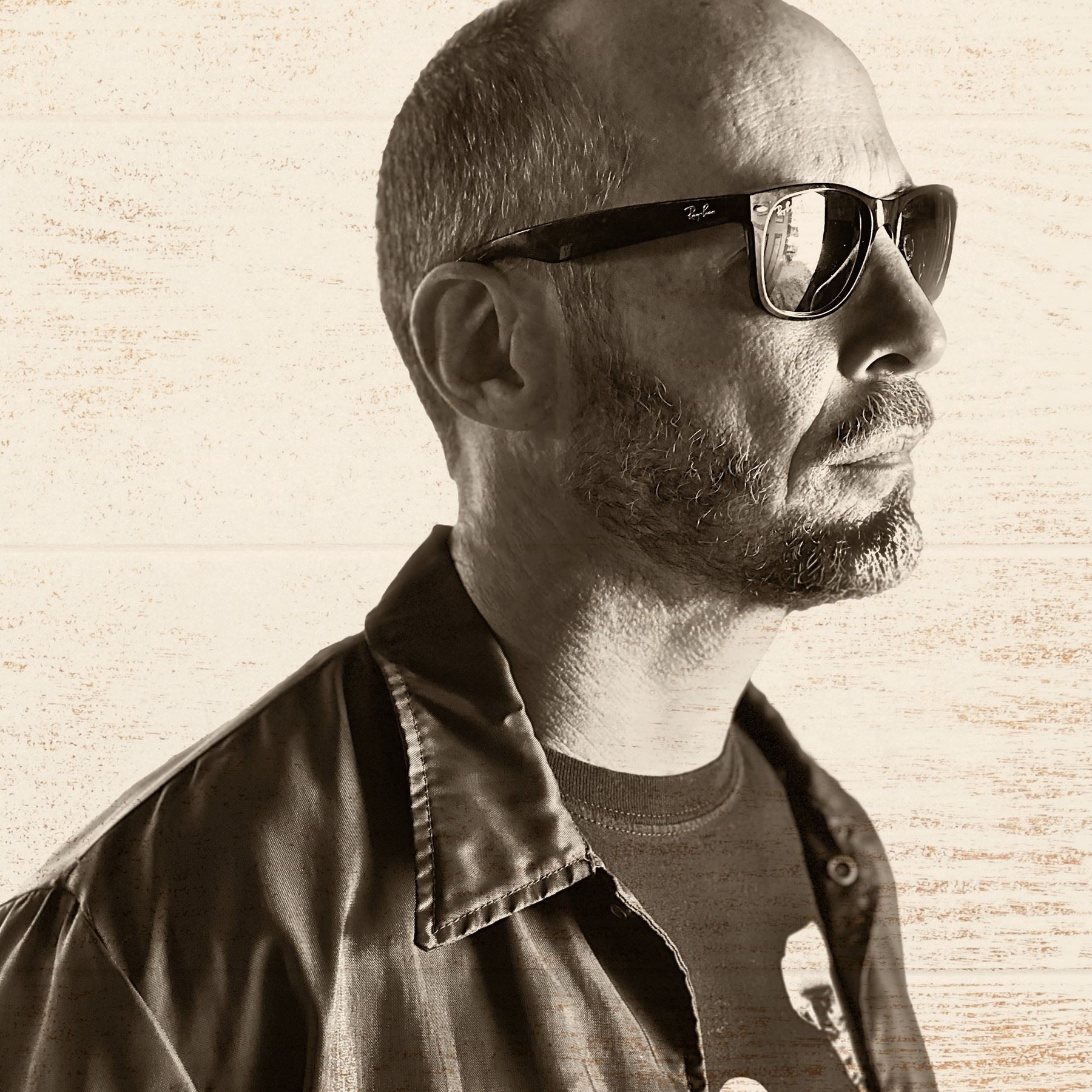